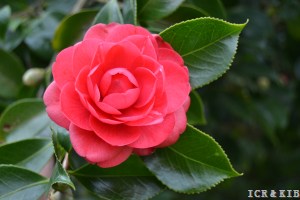 Meaning：Name of the Empress consort of France, wife of Napoleon III