The next awards under the ICS Apoliu Declaration are the first two awards given to Japanese camellia trees.  The trees were recommended by the Goto Camellia Society (五島椿協会) in early 2020 (and would have been announced at the Goto International Camellia Congress had it taken place in 2020).  The two awards are as follows: 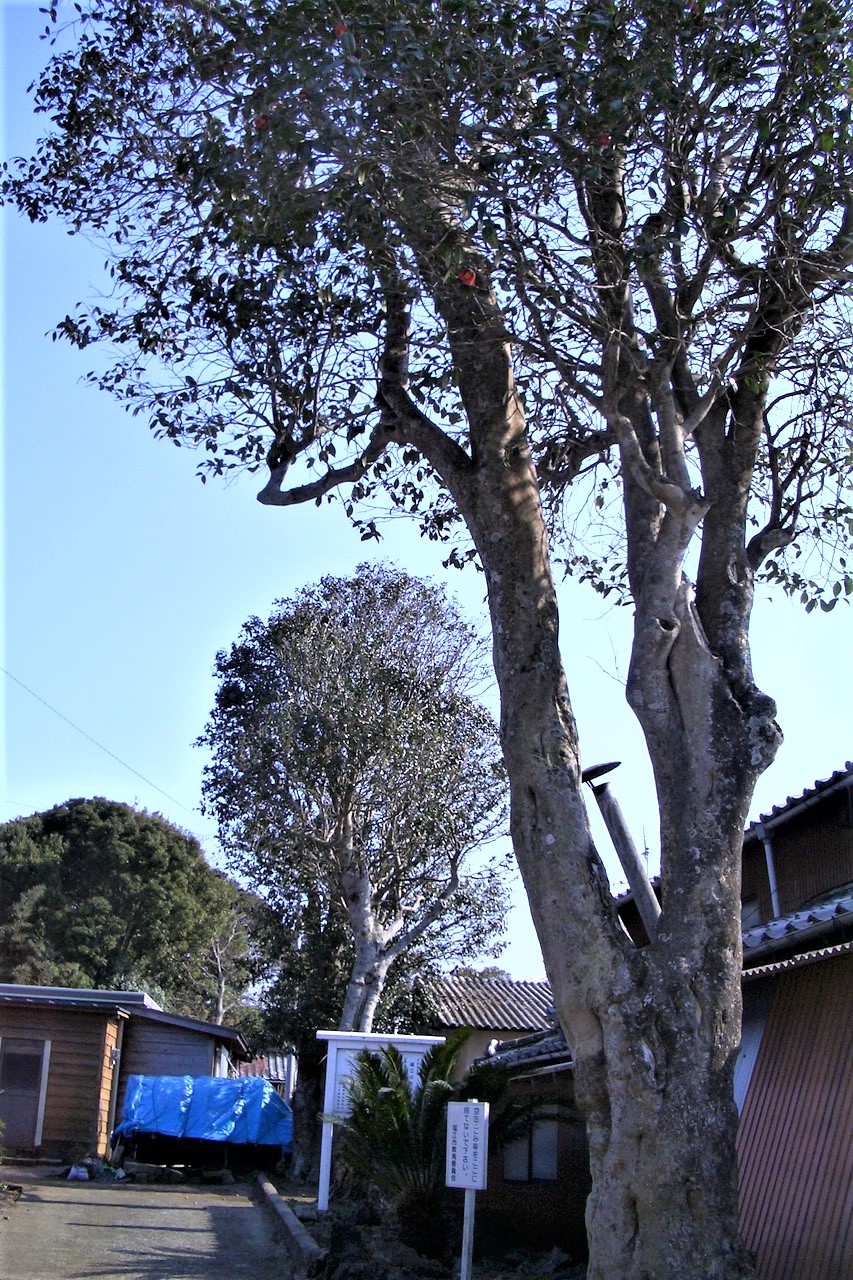 The two trees of the Fukue(福江) pair of Camellia japonica are now over 360 years old.  This ICS award is the first one
to recognise a Community of Significant Historic Ornamental Trees (albeit only two of them)

•     Designated as a natural monument of Nagasaki Prefecture in 1967; and 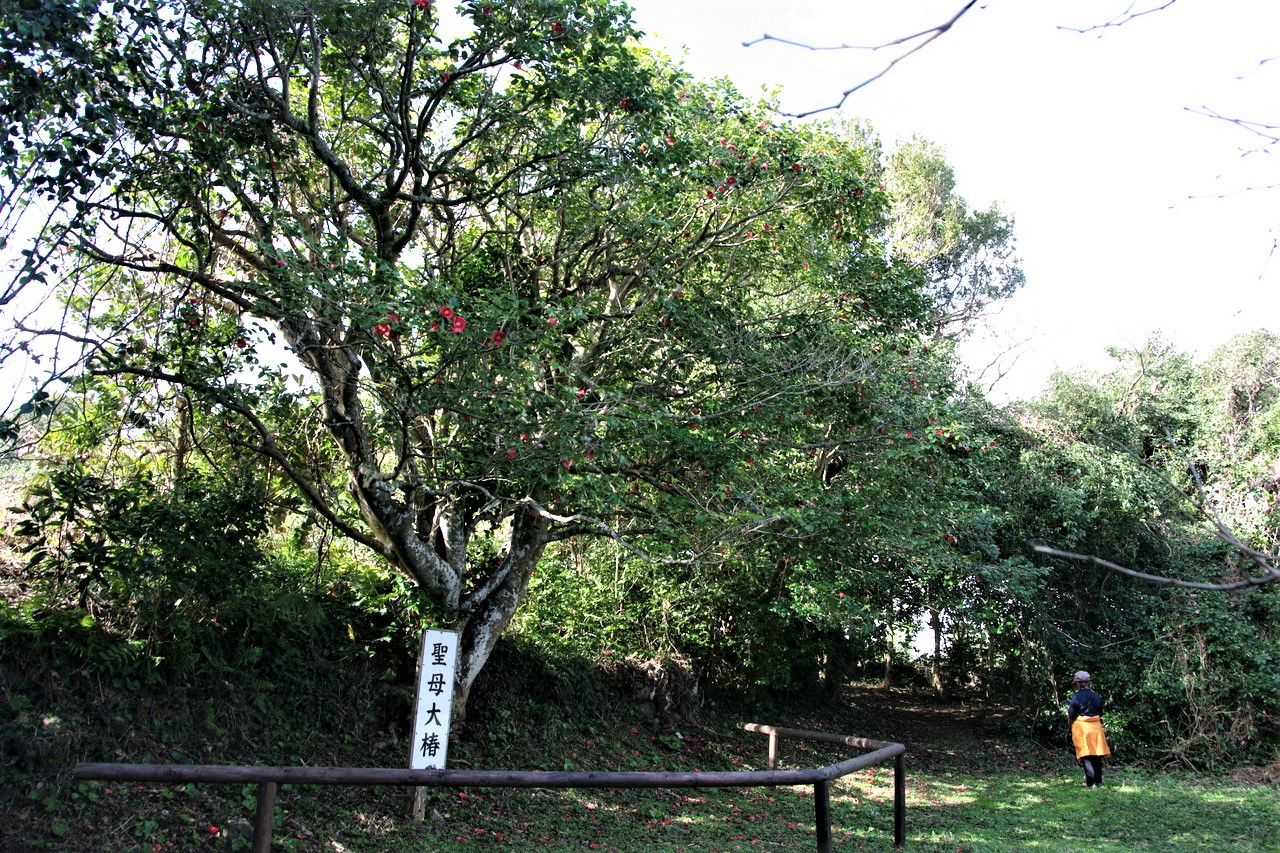 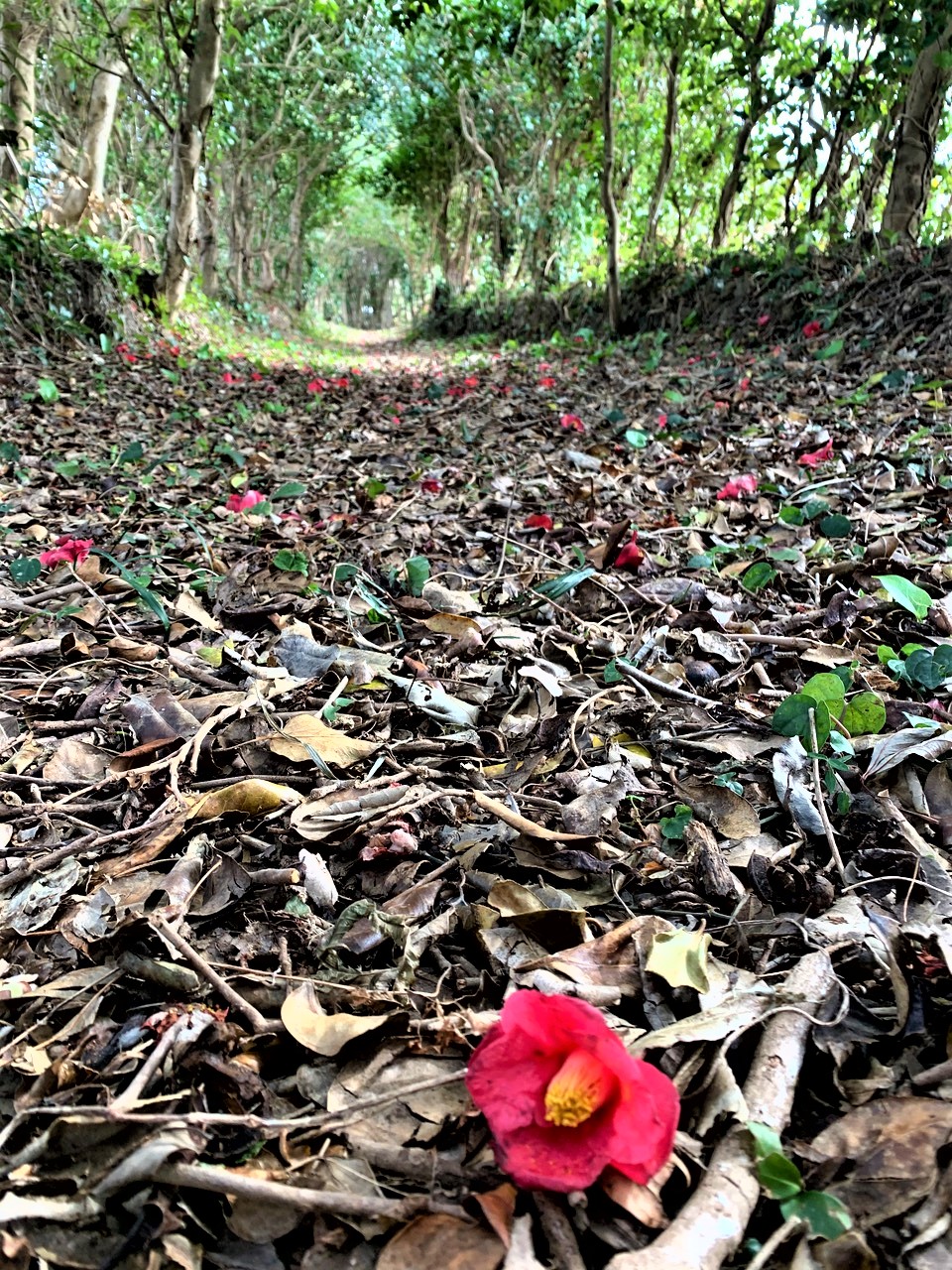 The second award was given to what would be designated as a sacred camellia tree.

•     Nurtured by hidden Japanese Christians during the Edo Period, for seed and windbreak purposes; and

The ICS Committee for Historic Camellia Conservation hopes to present the awards formally at the next International Congress at the latest, unless they are successfully conveyed beforehand to Michihiro Tanigawa of Goto City Administration.  Thank you to the Dr Takayuki Tanaka and the Goto Camellia Society for providing the background information and photos