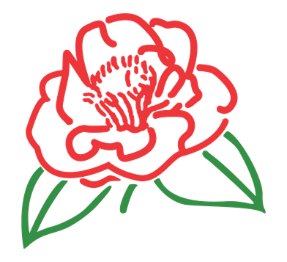 Totally, 51,303 cultivar names of were recorded.